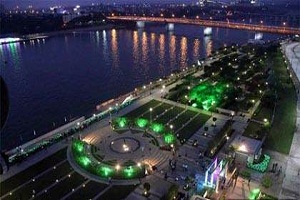 Ahmedabad : Over the centuries Ahmedabad has had a, number of periods of grandeur, each followed by decline. It was founded in 1411 by Ahmed Shah (from whom the city takes its name) and in the I7th century was thought to be one of the finest cities in lndia. In 1615, In the noted English ambassador, Sir Thomas Roe, judged it to be 'a goodly city, as large as London; but in the l8th century, it went through a period of decline. Its industrial strength once again raised the city up, and from 1915, it become famous as the site of Gandhi' s ashram and the place where he launched his celebrated march against the Salt

Place to visit in Agra:

We have more than 99 Tailor-made Tour